Fun responsive One Pager for an excellent April Fools’ Day iPhone App prank called ‘BeardSwipe’. The intro video says it all but the One Pager has very cool elements that load as you scroll down. Hilarious stuff and well executed.

This website has unfortunately been redesigned or gone offline, so I have removed the direct link to it. The screenshot below hopefully preserved enough of the design but if you are really keen to inspect further, try this Archive.org link. FYI: the site was first featured on 09 April 2014. 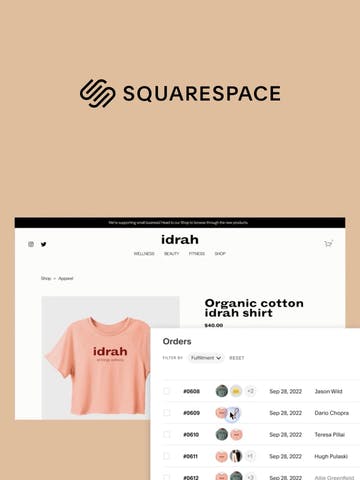 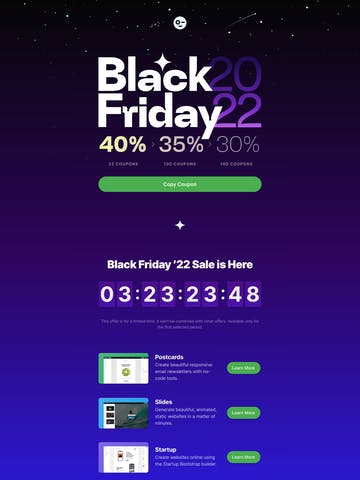 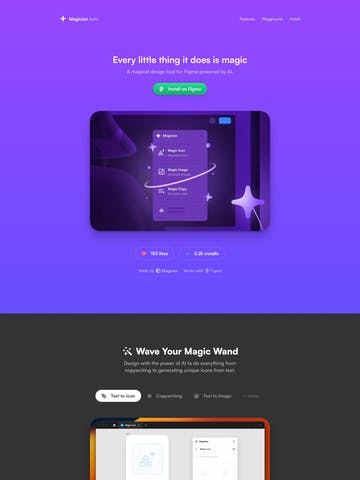 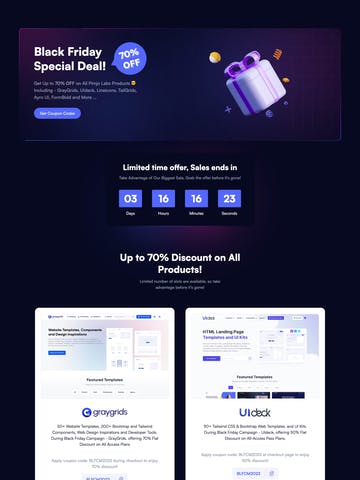 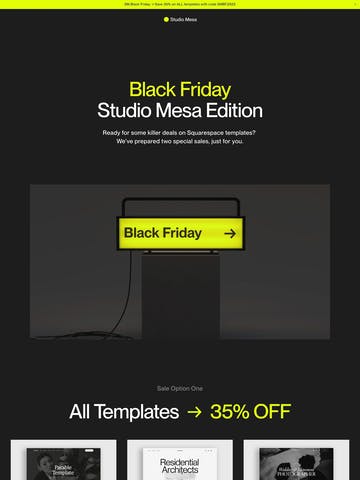 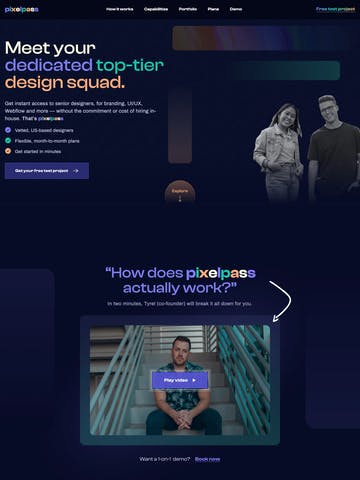 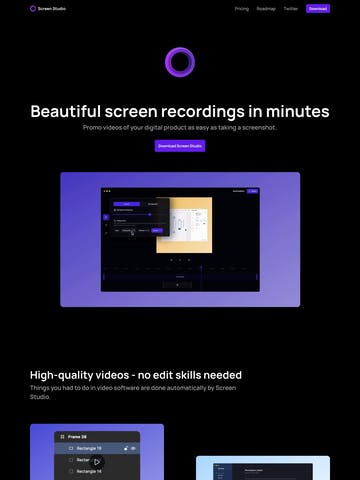 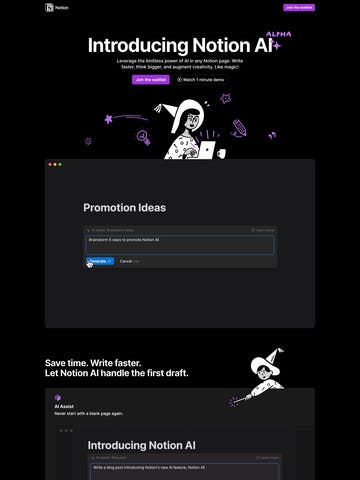 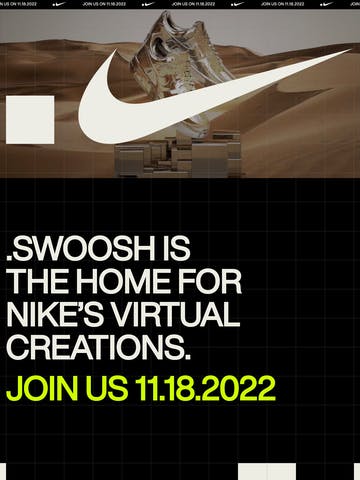