Long-scrolling, image rich Landing Page showcasing the film & TV artwork portfolio of Cleverbird Creative. Quite a good reference to targeting a certain type of client with a dedicated marketing page instead of your full portfolio. Also want to point out the use of the intro Particle Effect with a deeper meaning of “connecting the dots” they use within the copy. This effect, or any effect for that matter, with context is much more impressive. Cheers for the build notes!

The most difficult part about building Cleverbird Art wasn't the dots and lines effect on the intro slide - which we created by modifying and combining several open source codes we found online. The hardest part was the mouse cursor, which appears when you go past the intro slide, which is a dot and a big circle around it which follows the cursor and has a "vibration" effect. It took forever to get this right, because we wanted to cursor to really feel like it was vibrating when moving around. We achieved this using mostly jQuery, constantly detecting the cursor movements and adding/removing CSS generated on a randomly generated series of numbers. This causes the cursor to create a blur effect at different intervals over and over, and stops when you stop the cursor. It's a cool effect which we haven't seen before anywhere so it's something we're proud of.

Host your Landing Pages for only $2.95/month in our May hosting special 🎉
Email Inspiration? Meet little sister Email Love 🙏 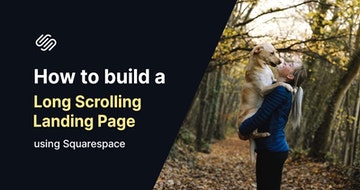 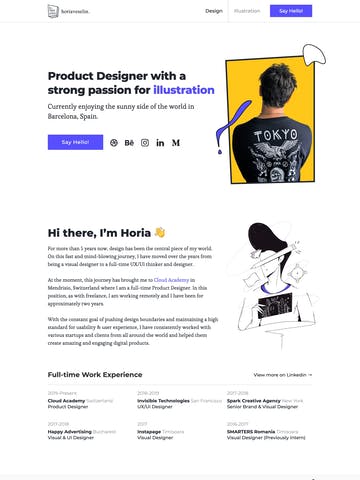 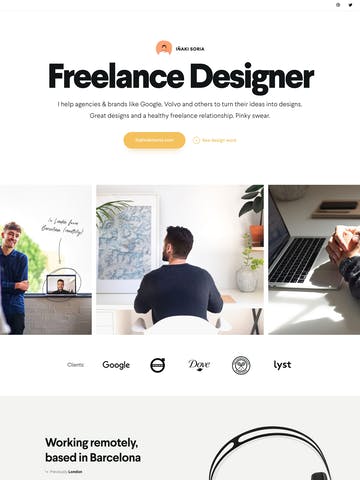 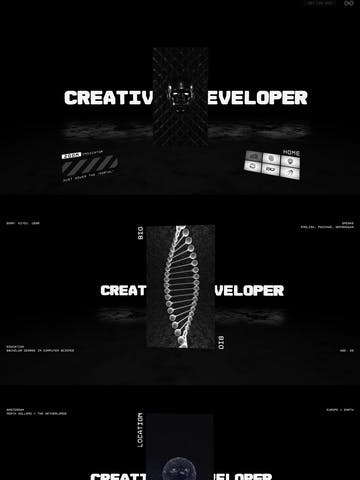 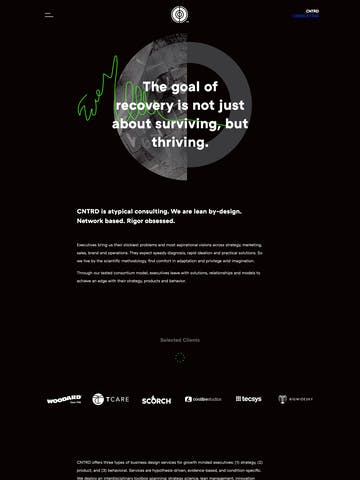 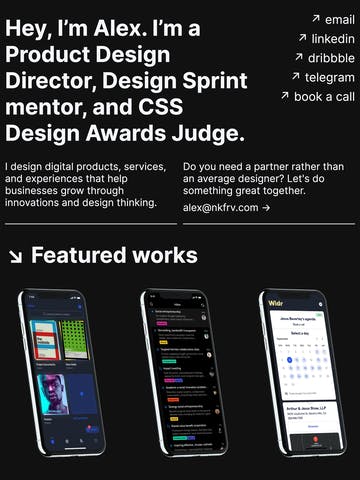 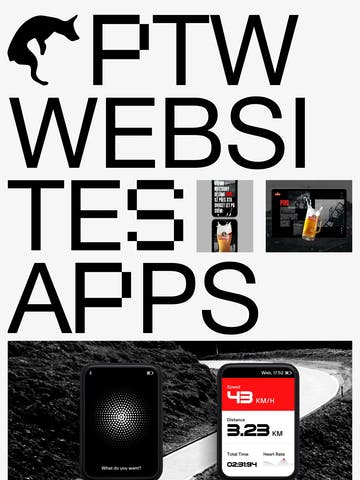 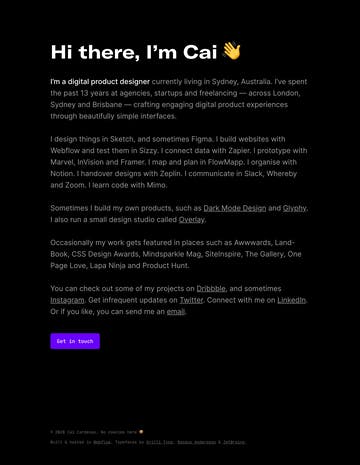 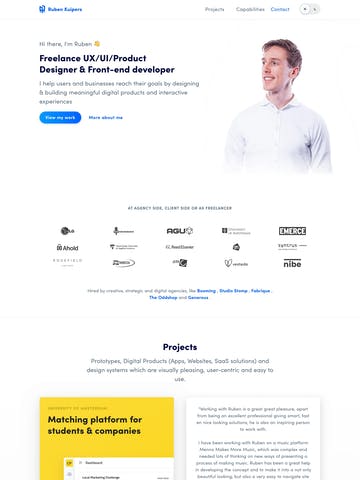