Interactive One Pager encouraging Australian voters to get involved at MiVote via a fun marketing campaign angled at voting for F1’s Daniel Ricciardo as PM. Awesome to read the build notes on the stealth timeline and respect on the pro-bono work for a great cause.

Miraculously, we completed the online execution in 3 days. Typically, something like this would take at least 3 weeks. Not only did Bff storyboard, design and build Ricciardo for PM, we also art directed the concept, wrote all copy and worked tightly with MiVote Marketing Communications Manager to bring the campaign messaging to life—online and offline (we even screen printed our own t-shirts). It was a week filled with 18-hour work days and a testament to every person on the team giving it their all.

A bit of fun, tongue-in-cheek and speaking to the people trying to make a better world. This is a pro-bono project for us, for the not-for-profit startup MiVote.

This One Pager is part of a guerilla campaign that launched today, called "Ricciardo for PM!" It plays in the fantasy world of Formula One driver Daniel Ricciardo becoming Prime Minister of Australia, as a means to explaining MiVote and how it aims to fix democracy. Mostly cheeky, but it comes from a good place with great people behind it. 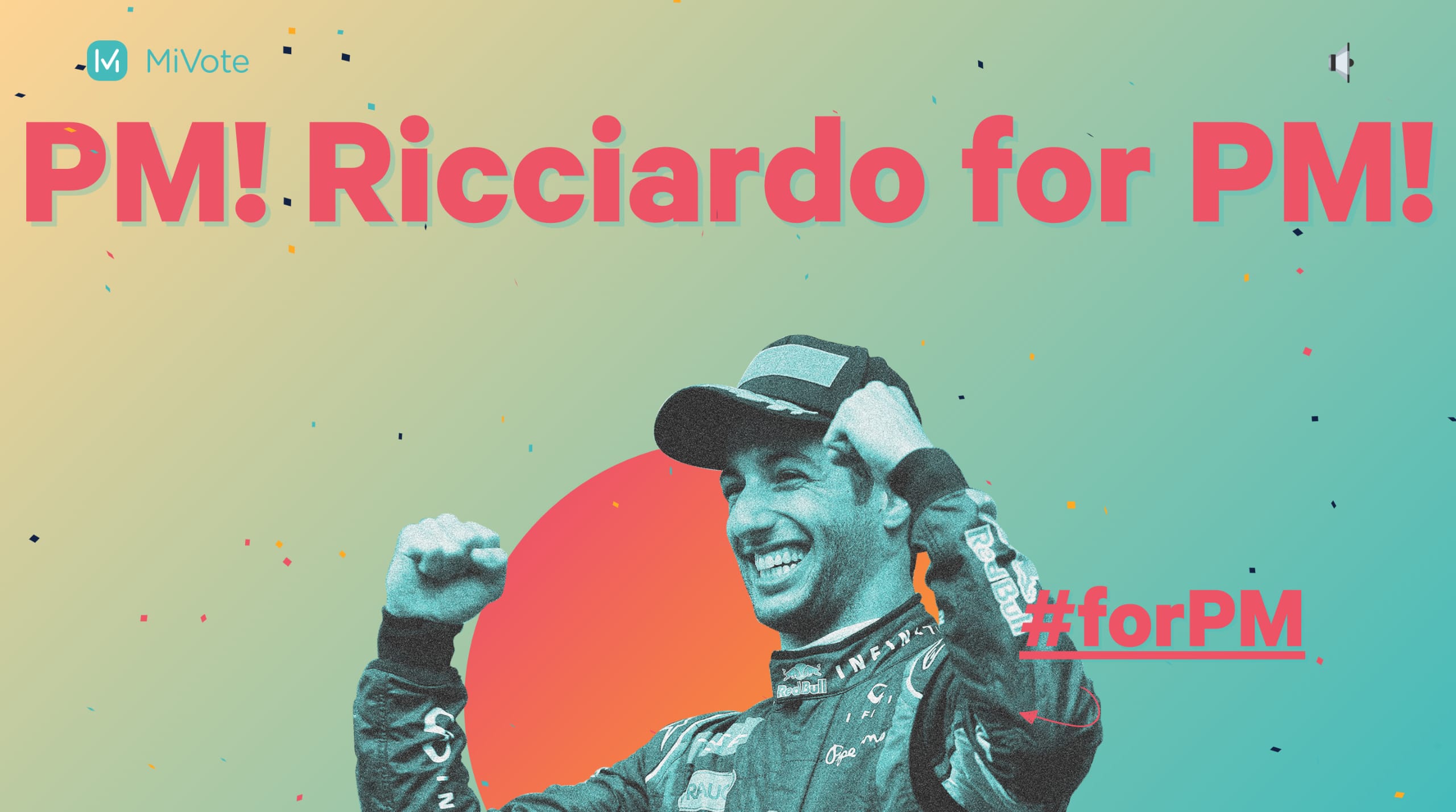 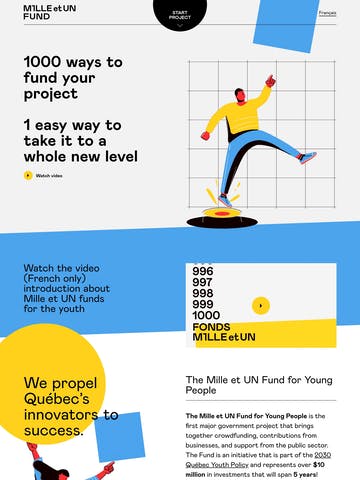 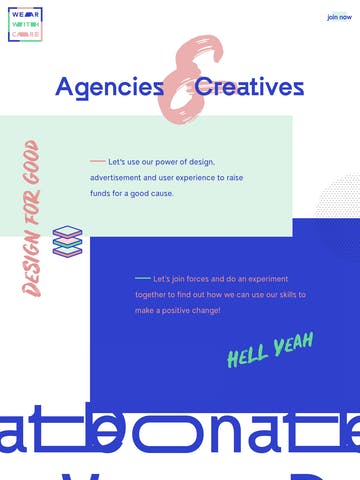 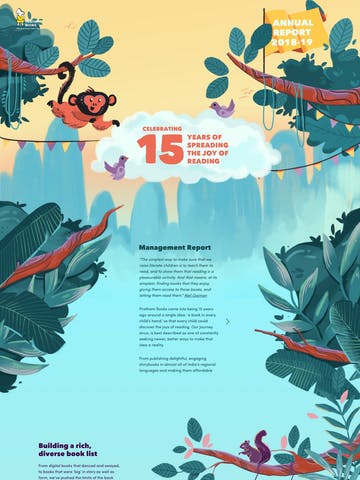 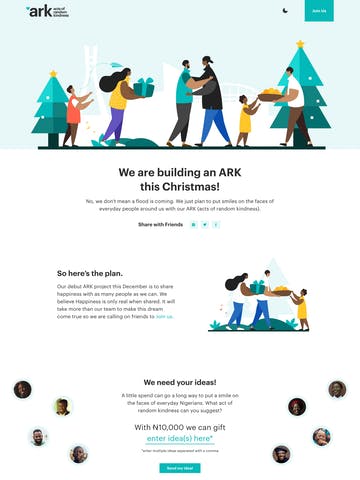 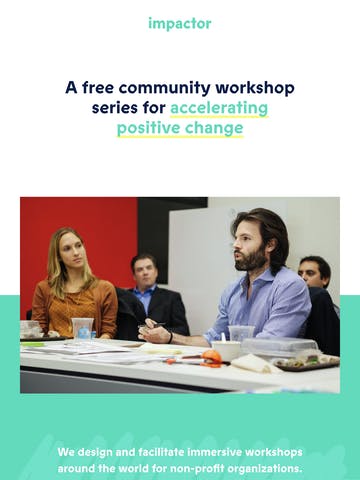 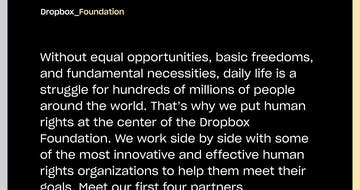 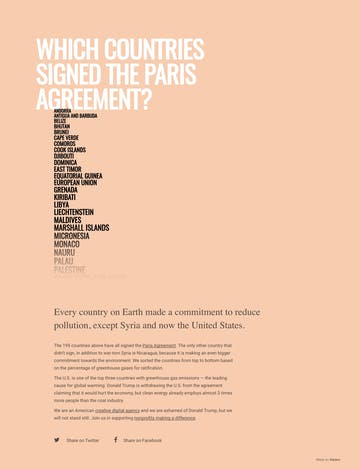 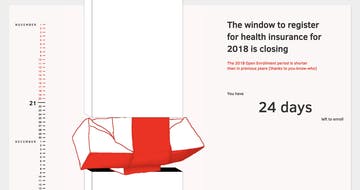