Big update to the One Pager promoting the latest album by artist ‘Palaxy Tracks’ titled ‘Wilderness’. The responsive redesign now showcases a series of new music videos released and more detailed information on the group. Also make sure you check out the off-canvas Stripe integration of albums.

This website has unfortunately been redesigned or gone offline, so I have removed the direct link to it. The screenshot below hopefully preserved enough of the design but if you are really keen to inspect further, try this Archive.org link. FYI: the site was first featured on 04 January 2015. 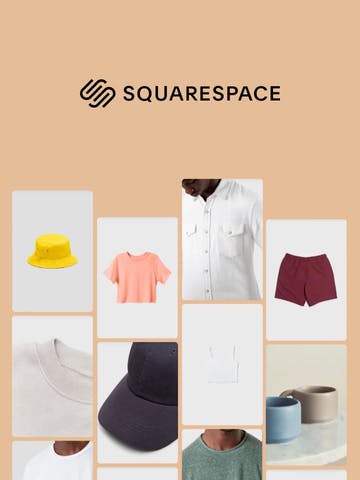 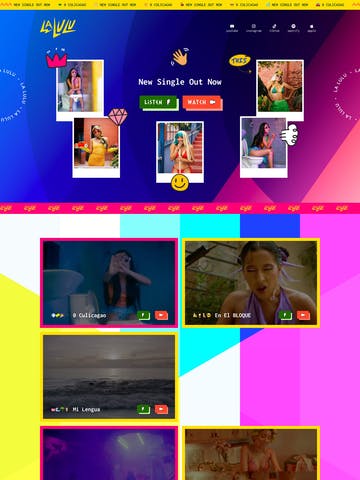 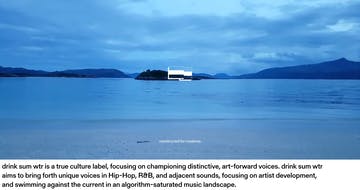 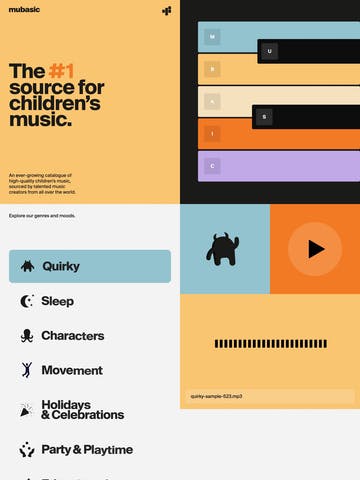 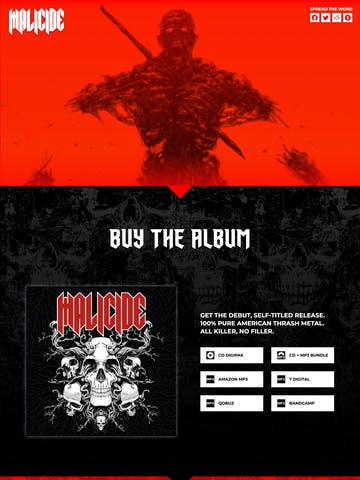 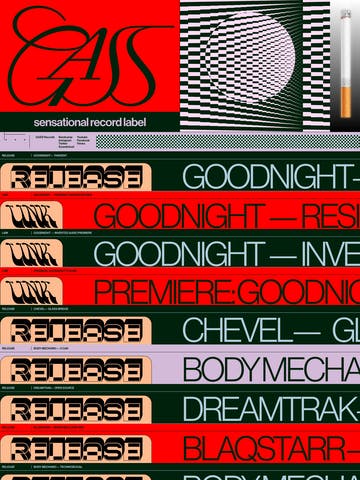 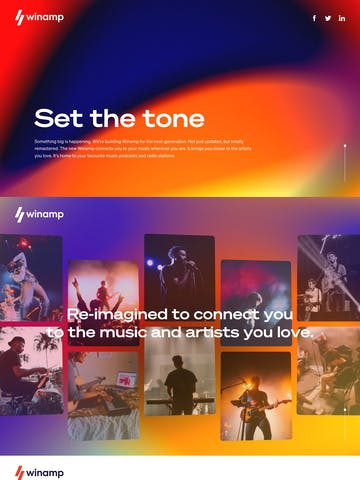 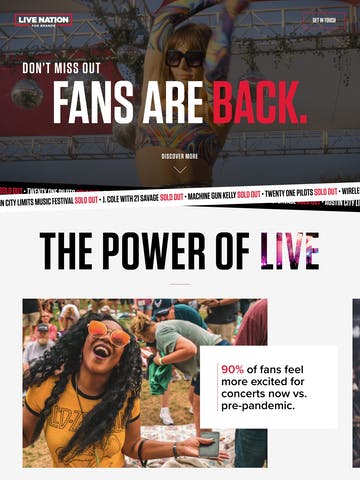 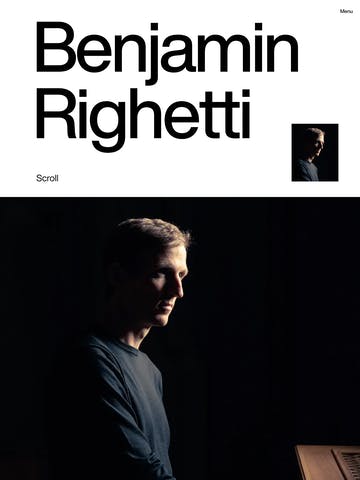