A lot of our readers comment on how they love our big screenshots in reviews and how they actually preserve a website version once it gets redesigned. This personal One Pager is for ‘Eric Schmidt’ – you might of heard of him, he is the executive chairman of a fairly popular website called Google. I just LOVE how he hasn’t redesigned. This site is probably 10 years old and he must be keeping it alive for legacy (read humour) reasons. We’re talking inline styles, bold tags within H1’s and of course tables. I’m reviewing this so it is officially preserved forever. Kudos Eric.

Eric Emerson Schmidt is an American software engineer, businessman, and the executive chairman of Google. In 2013, Forbes ranked Schmidt as the 138th-richest person in the world, with an estimated wealth of $8.3 billion. 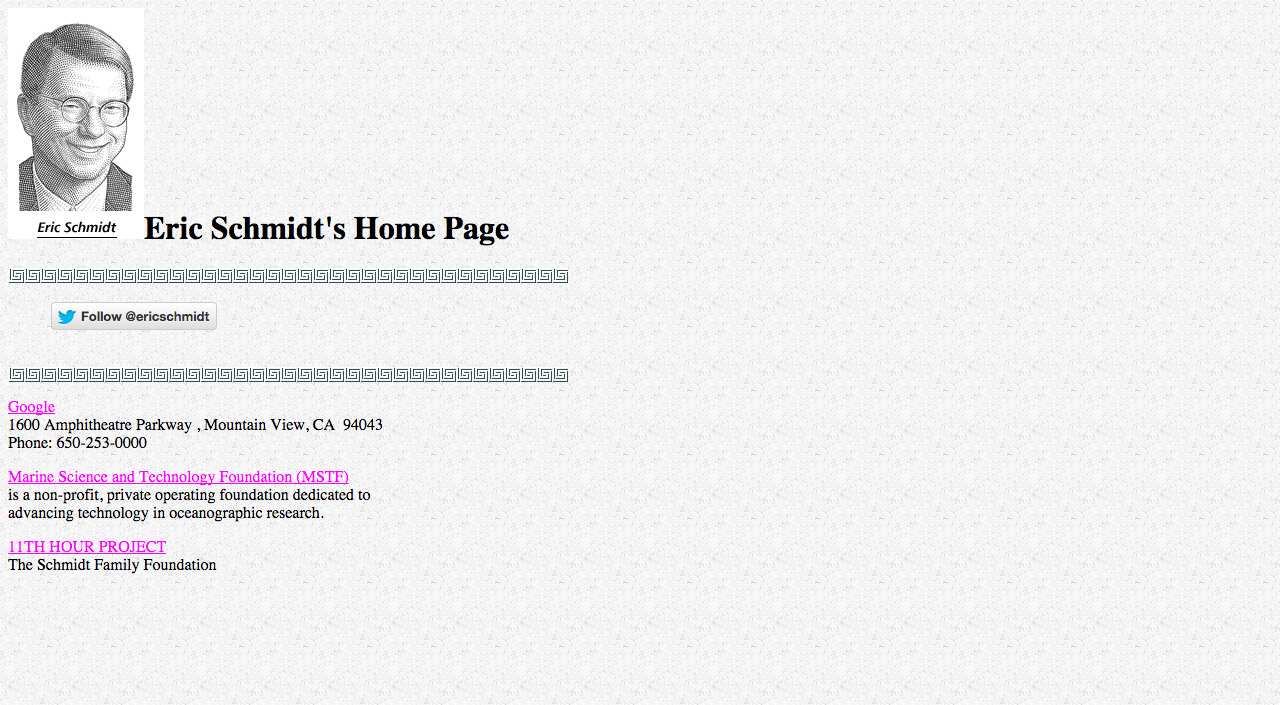 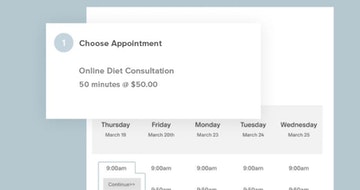 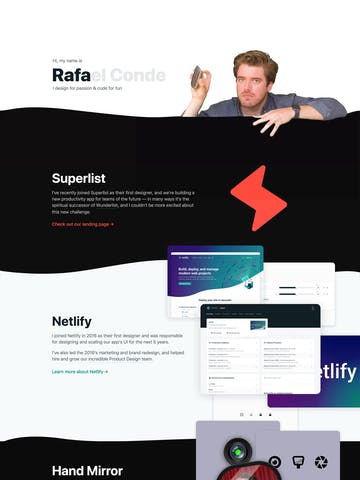 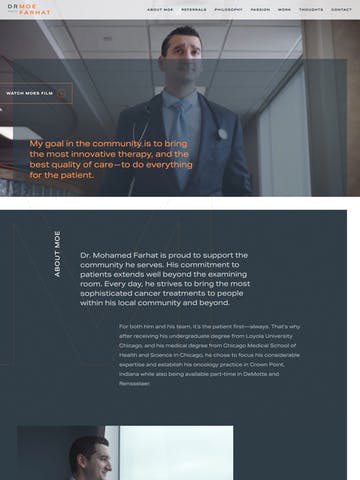 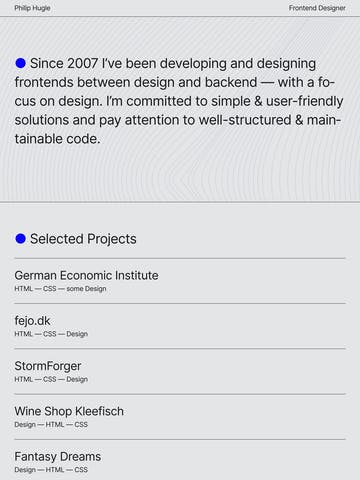 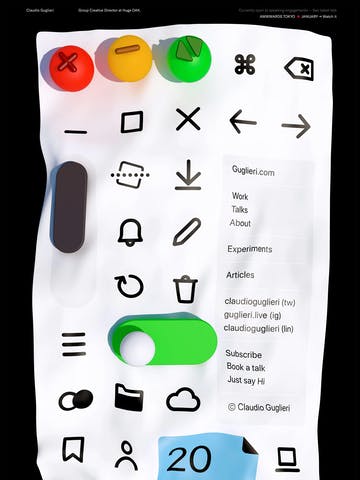 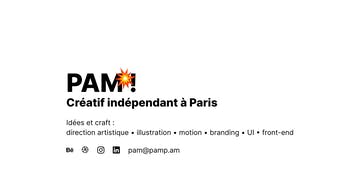 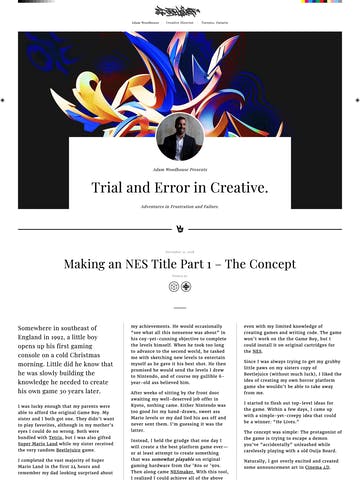 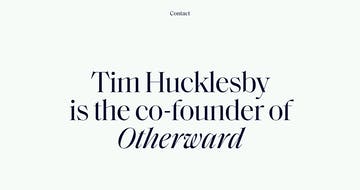 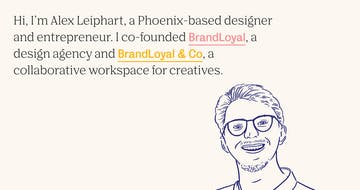