This website has unfortunately been redesigned or gone offline, so I have removed the direct link to it. The screenshot below hopefully preserved enough of the design. FYI: the site was first featured on 05 September 2014. 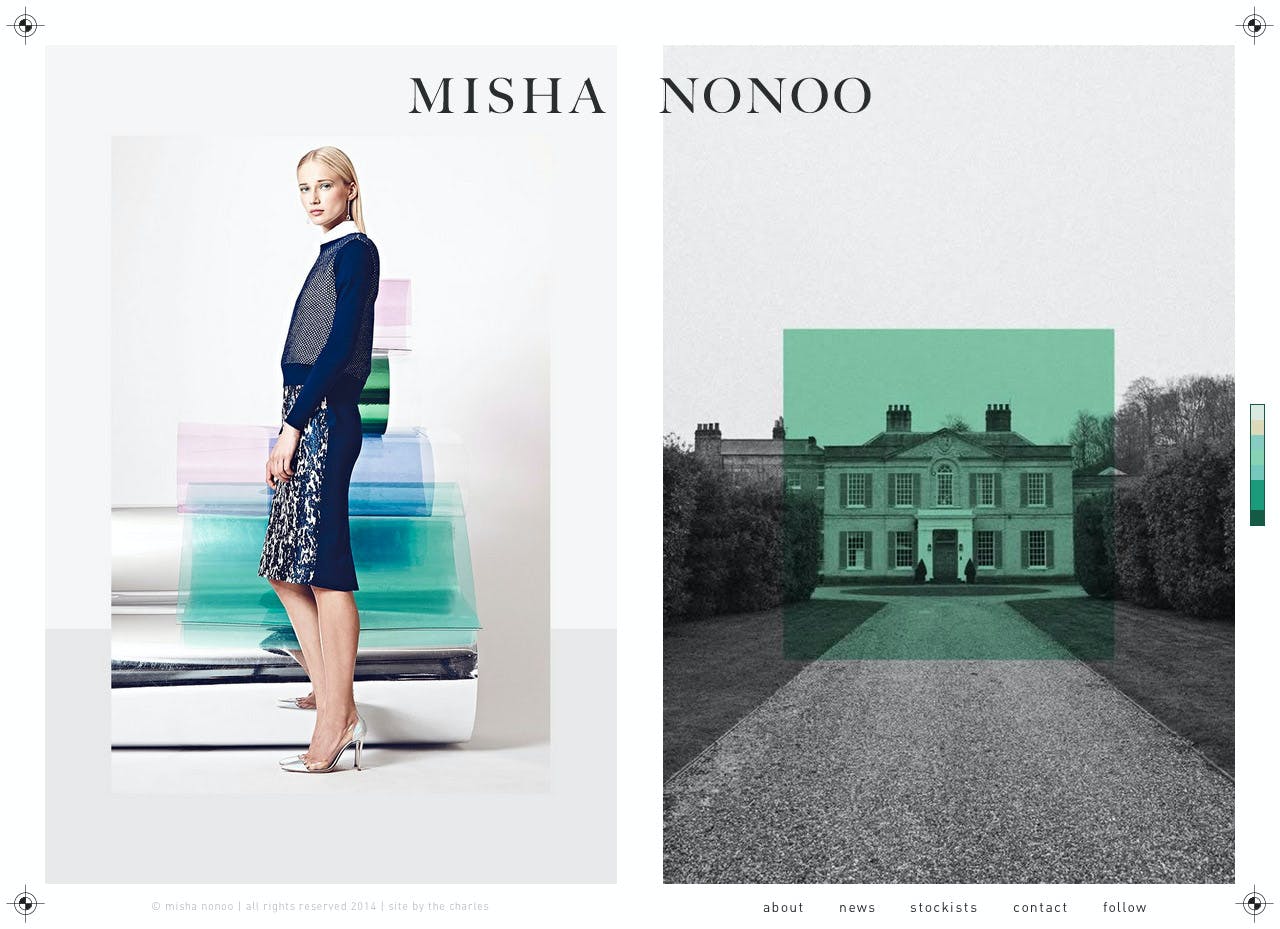 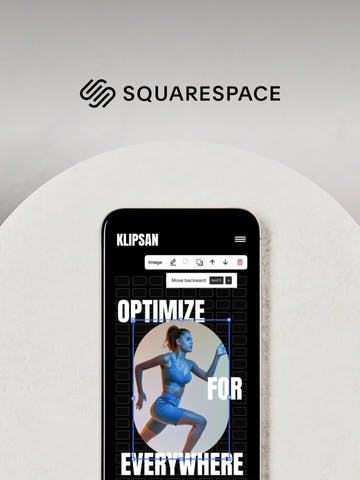 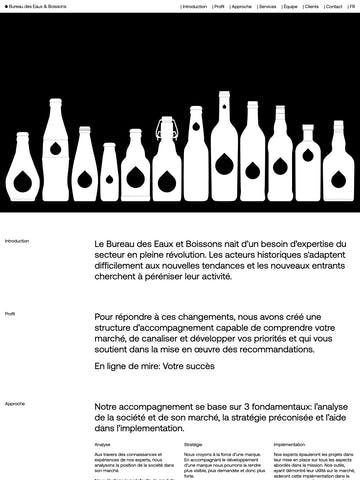 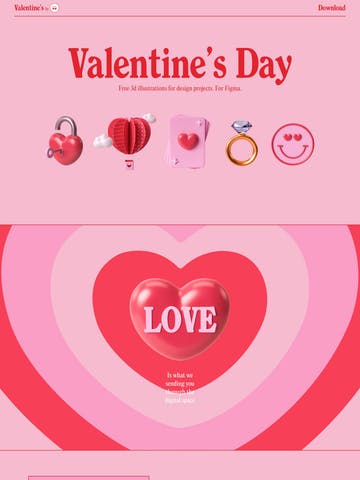 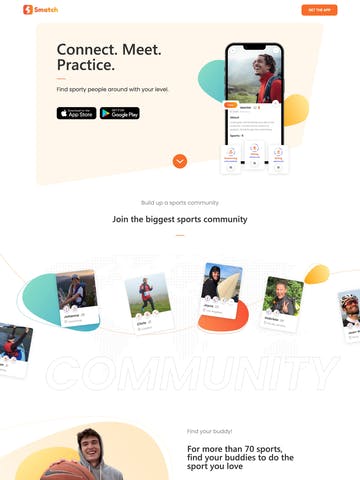 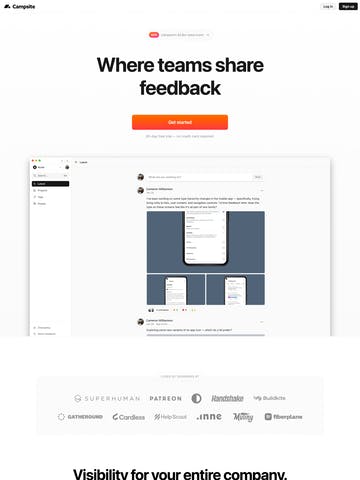 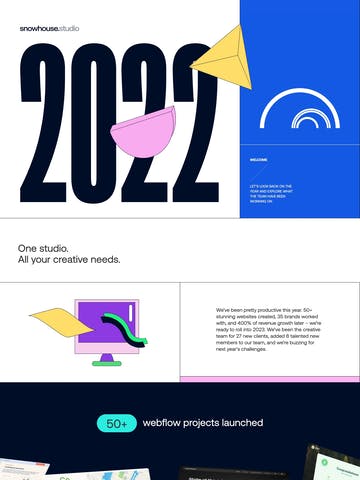 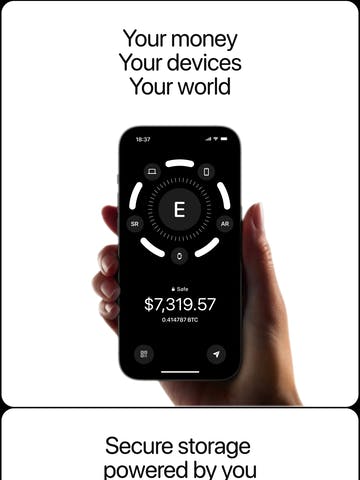 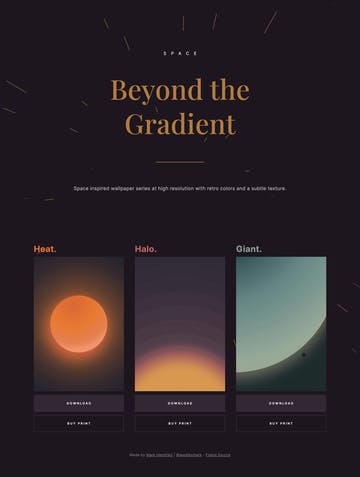 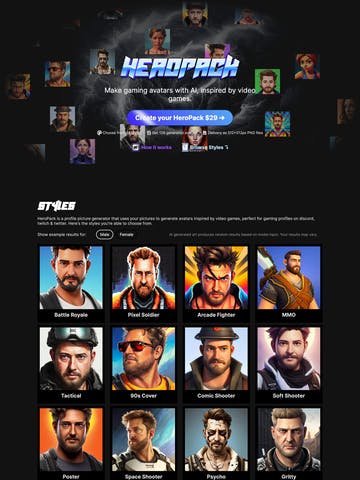