The Oatmeal does it again, blowing up Kickstarter within hours pre-selling his latest game Throw Throw Burrito. The dedicated One Pager for the game is hilarious featuring all the quirky illustrations and copy you’d expect from Matthew Inman including a testimonial from his great aunt. Quite interesting he choose a 1mb intro GIF vs a embedded video (there is a link to YouTube under) and also the Back It Now and View Campaign double buttons both linking to the same place, Kickstarter. Final little shout-out to that burrito favicon, awesome. 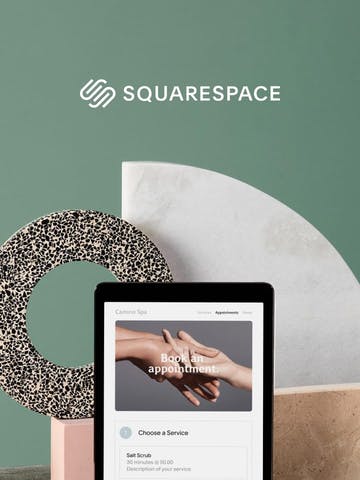 A beginner’s guide to taking bookings with Squarespace Scheduling 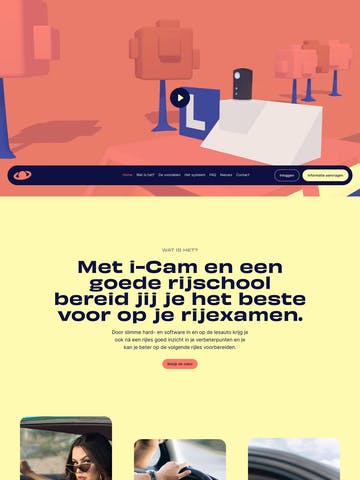 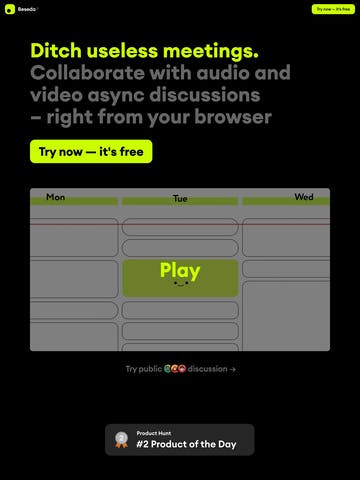 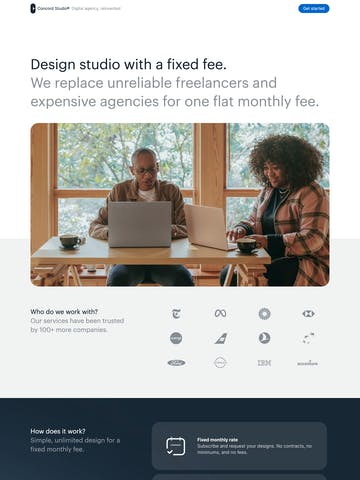 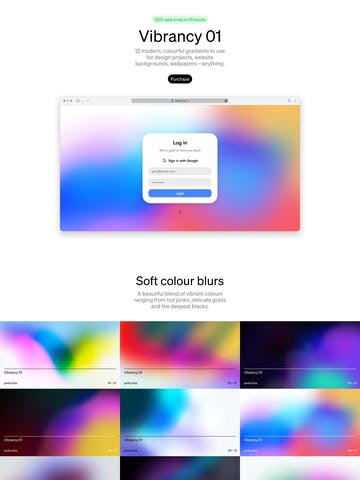 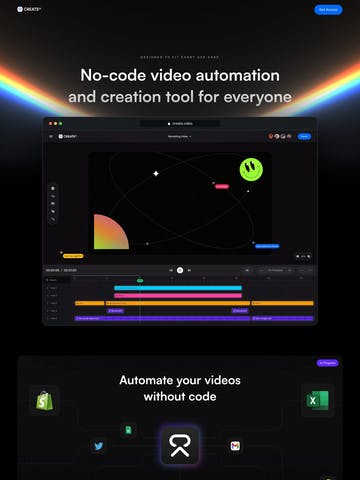 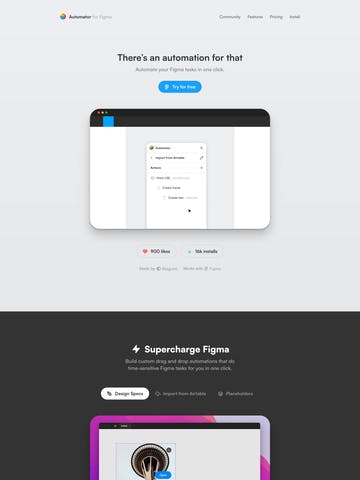 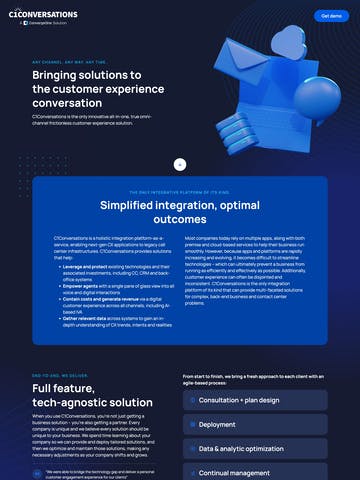 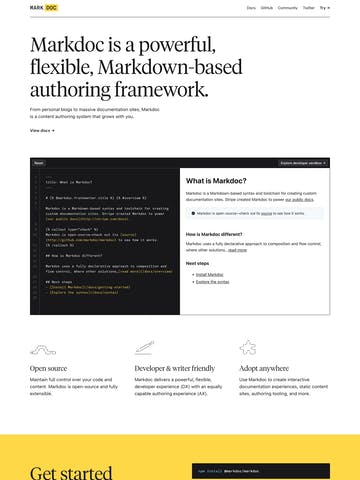