Well I never! Responsive Landing Page for a new adaption of the infamous ‘Comic Sans’ font called ‘Comic Neue’. The new font is well presented throughout the One Pager using a brown/yellow scheme and I’ll be the first to say, it looks more than half decent… free too! Nice job Craig.

Comic Sans wasn’t designed to be the world’s most ubiquitous casual typeface1. Comic Neue aspires to be the casual script choice for everyone including the typographically savvy.

The squashed, wonky, and weird glyphs of Comic Sans have been beaten into shape while maintaining the honesty that made Comic Sans so popular.

It's perfect as a display face, for marking up comments, and writing passive aggressive office memos. 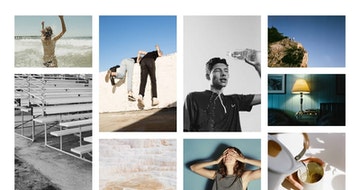 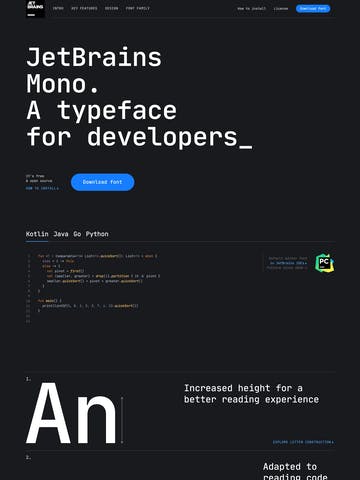 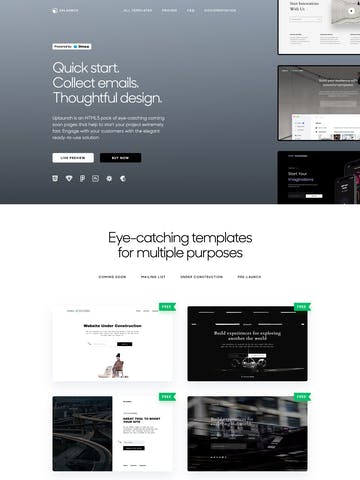 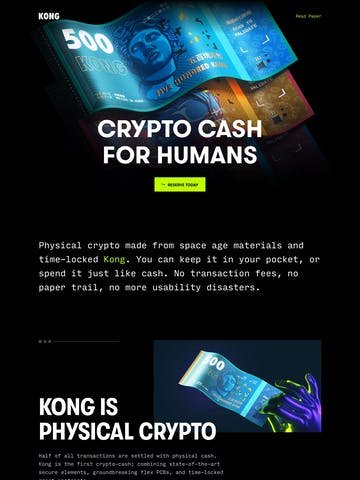 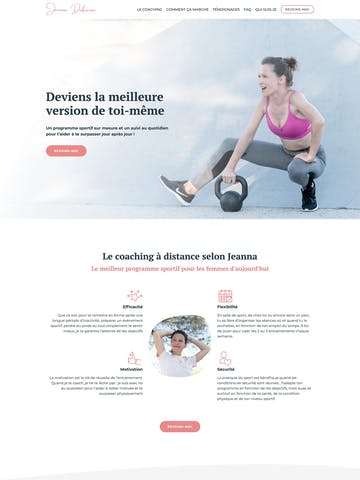 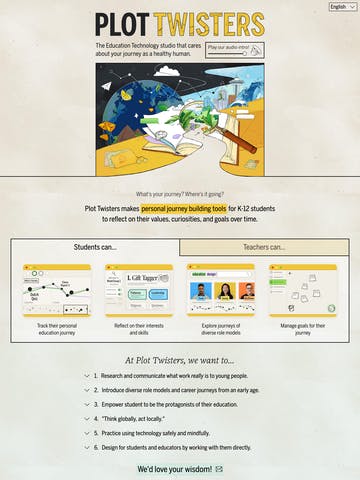 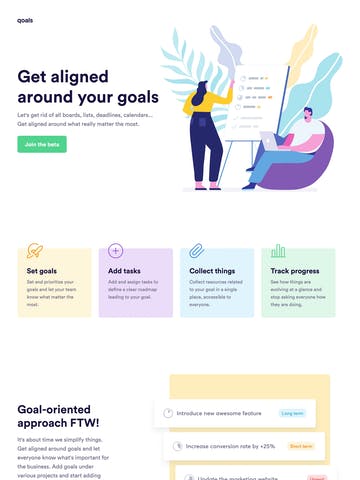 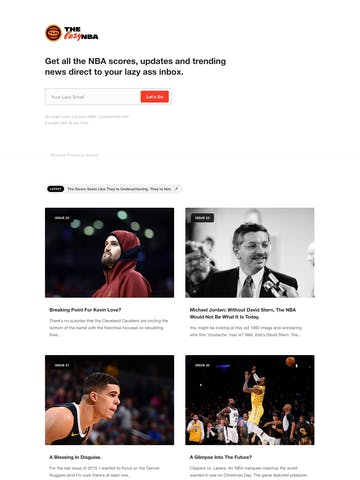 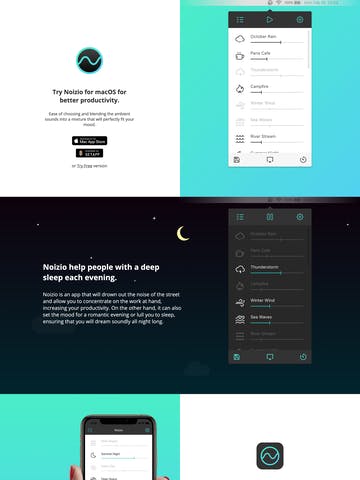